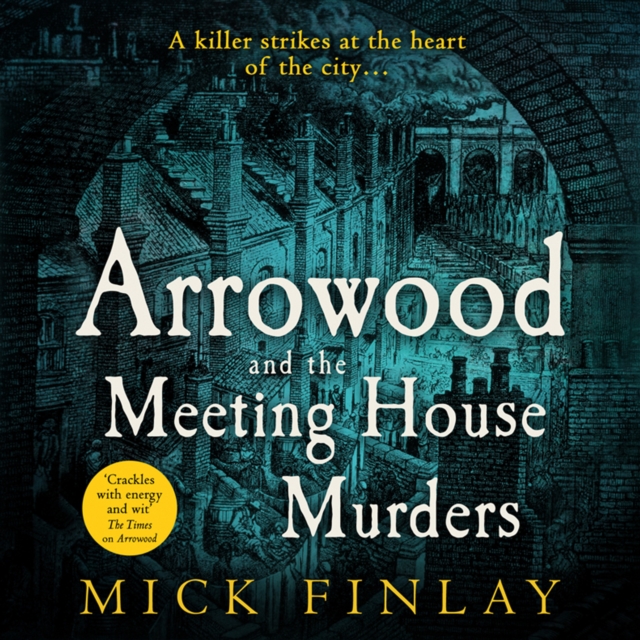 Narrated by to be announced

Everyone else goes to Arrowood.'Finlay depicts a seedy, desperate London and vivid characters with considerable skill' The TimesNowhere to hide.London, 1879.

As winter grips the city, a group of African travellers seek sanctuary inside the walls of the Quaker Meeting House.

They are being hunted by a ruthless showman, who is forcing them to perform in his ethnic exhibition in the London Aquarium.

But when they arrive at the Meeting House, they find a scene of devastation.

Two people have been murdered and the others have fled into the night.

Nowhere to run.The hunt for the real killer leads Arrowood into the dark heart of Victorian London.

A shadowy world of freak shows, violence and betrayal, where there are no good choices and only the slimmest chance of survival... 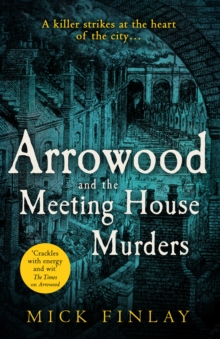 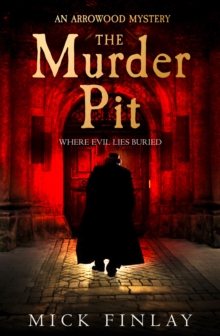 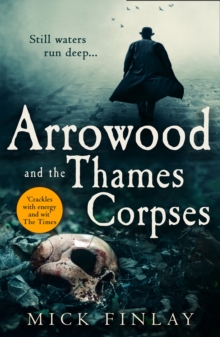 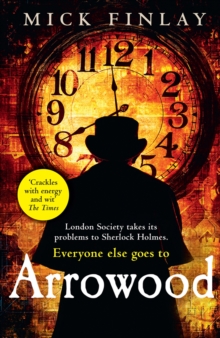