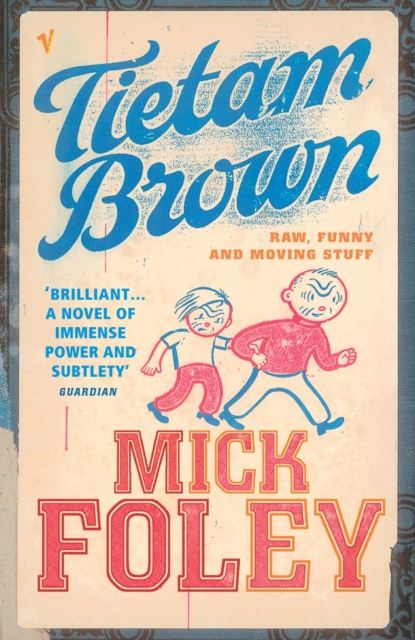 Antietam (Andy) Brown - named for the great-great-grandfather who died on that Civil War battleground - was ten years old when he killed his abusive foster father.

Now, after seven years in reform school, he is free to make a new start.

Obsessed with the idea of offering his girlfriend a pure love and driven to find out whether he's descended from a monster or a hero, Andy searches for the truth in the dangerous currents of his father's past and present.

Also by Mick Foley  |  View all 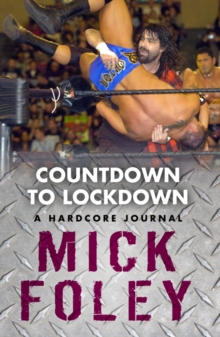 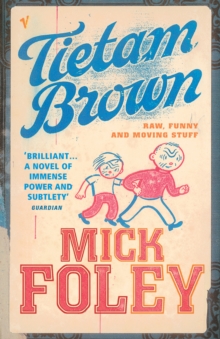 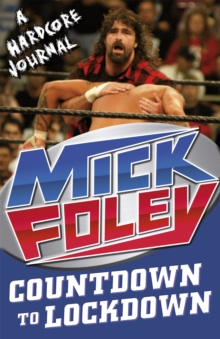 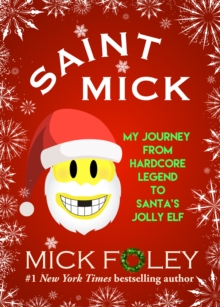