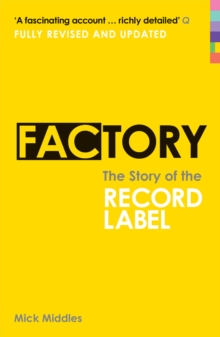 Factory : The Story of the Record Label Paperback / softback

Factory Records' fame and fortune were based on two bands - Joy Division and New Order - and one personality - that of its director, Tony Wilson.

At the height of the label's success in the late 1980s, it ran its own club, the legendary Hacienda, had a string of international hit records, and was admired and emulated around the world.

But by the 1990s the story had changed. The back catalogue was sold off, top bands New Order and Happy Mondays were in disarray, and the Hacienda was shut down by the police.

Critically acclaimed on its original publication in 1996, this book tells the complete story of Factory Records' spectacular history, from the label's birth in 1970s Manchester, through its '80s heyday and '90s demise.

Now updated to include new material on the re-emergence of Joy Division, the death of Tony Wilson and the legacy of Factory Records, it draws on exclusive interviews with the major players to give a fascinating insight into the unique personalities and chaotic reality behind one of the UK's most influential and successful independent record labels.

Also by Mick Middles   |  View all 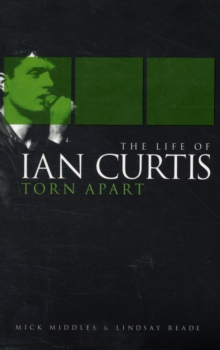 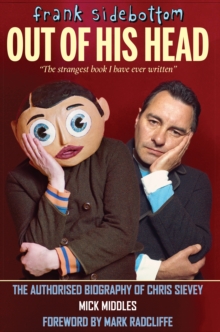 Frank Sidebottom Out of His Head 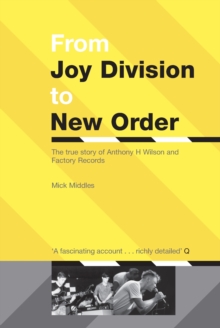 From Joy Division To New Order 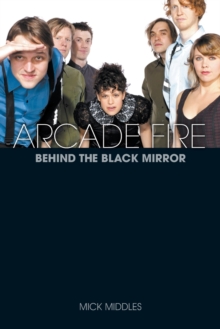