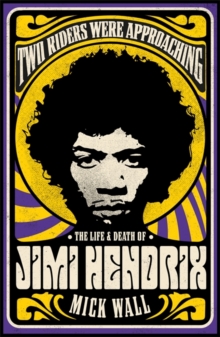 'It's funny how most people love the dead. Once you're dead you're made for life' Jimi HendrixA biography of the world's greatest guitarist, Jimi Hendrix, by international bestselling author Mick Wall. Jimmy was a down-at-heel guitarist in New York, relying on his latest lovers to support him while he tried to emulate his hero Bob Dylan.

A black guy playing white rock music, he wanted to be all things to all people. But when Jimmy arrived in England and became Jimi, the cream of swinging London fell under his spell.

It was that he could really play. Journeying through the purple haze of idealism and paranoia of the sixties, Jimi Hendrix was the man who made Eric Clapton consider quitting, to whom Bob Dylan deferred on his own song 'All Along the Watchtower', who forced Miles Davis to reconsider his buttoned-down ways - and whose 'Star Spangled Banner' defined Woodstock. And when his star, which had burned so brightly, was extinguished far too young, his legend lived on in the music - and the intrigue surrounding his death.

Eschewing the traditional rock-biography format, Two Riders Were Approaching is a fittingly psychedelic and kaleidoscopic exploration of the life and death of Jimi Hendrix - and a journey into the dark heart of the sixties.

While the groupies lined up, the drugs got increasingly heavy and the dream of the sixties burned in the fire and blood of the Vietnam War, the assassination of Martin Luther King and the election of President Richard Nixon.

Acclaimed writer Mick Wall, author of When Giants Walked the Earth, has drawn upon his own interviews and extensive research to produce an inimitable, novelistic telling of this tale - the definitive portrait of the Guitar God at whose altar other guitar gods worship. Jimi Hendrix's is a story that has been told many times before - but never quite like this. 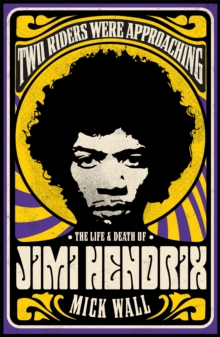 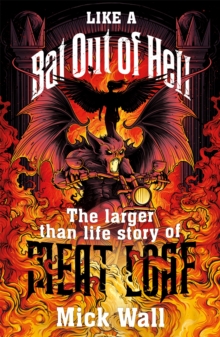 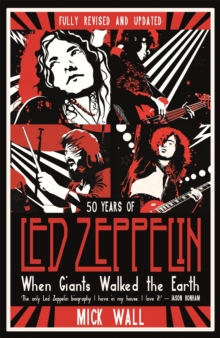 When Giants Walked the Earth 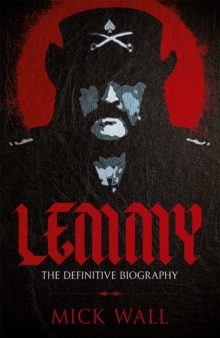