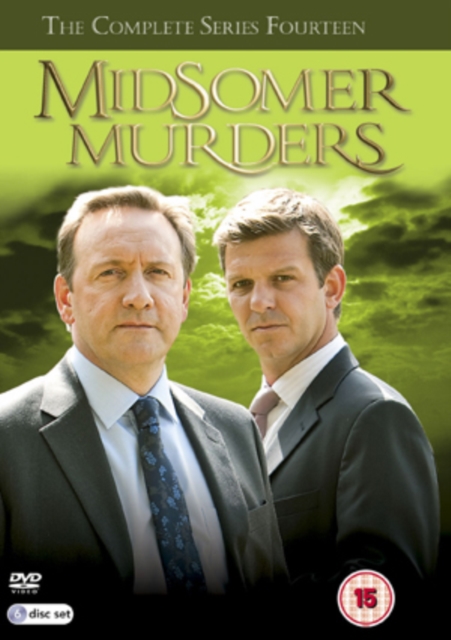 All eight episodes from series 14 of the crime drama set in the picturesque county of Midsomer.

In this series, a new detective, DCI John Barnaby (Neil Dudgeon), arrives in Midsomer to try and get to grips with the murder cases that arise in the area.

Like his predecessor, Barnaby will need the help of his assistant, DS Ben Jones (Jason Hughes), to get to the bottom of the cases.

The episodes are: 'Death in the Slow Lane', 'Dark Secrets', 'Echoes of the Dead', 'The Oblong Murders', 'The Sleeper Under the Hill', 'The Night of the Stag', 'A Sacred Trust' and 'A Rare Bird'. 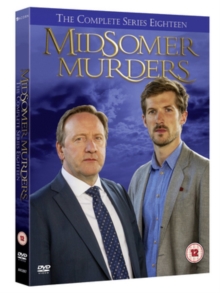 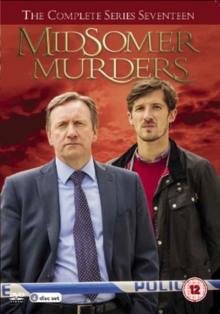 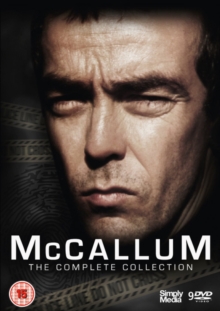 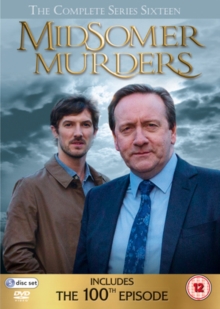