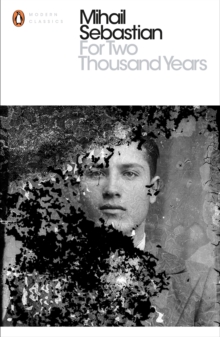 'Nothing I have read is more affecting than Mihail Sebastian's magnificent, haunting 1934 novel, For Two Thousand Years' - Philippe Sands, Guardian Books of the YearA prescient interwar masterpiece, available in English for the first time'Absolutely, definitively alone', a young Jewish student in Romania tries to make sense of a world that has decided he doesn't belong.

Spending his days walking the streets and his nights drinking and gambling, meeting revolutionaries, zealots, lovers and libertines, he adjusts his eyes to the darkness that falls over Europe, and threatens to destroy him.

Mihail Sebastian's 1934 novel was written amid the anti-Semitism which would, by the end of the decade, force him out of his career and turn his friends and colleagues against him.

For Two Thousand Years is a lucid, heart-wrenching chronicle of resilience and despair, broken layers of memory and the terrible forces of history.

Also by Mihail Sebastian   |  View all 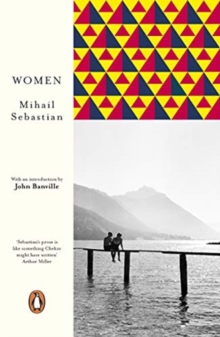 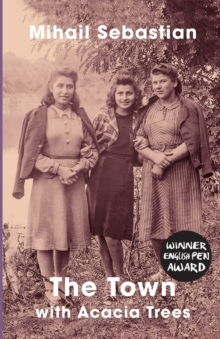 The Town With Acacia Trees 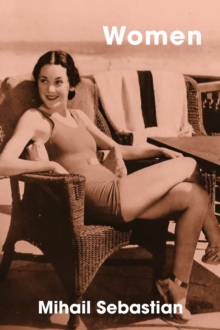 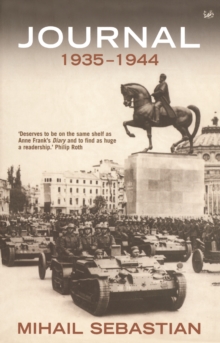