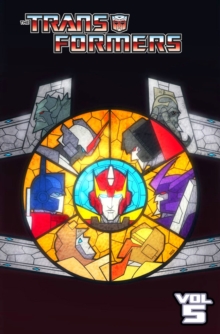 The fate of Rodimus and the Matrix of Leadership is finally revealed in thisnewest story arc of Transformers, "Chaos Theory." The situation on Earthcontinues to deteriorate while we shift focus to outer space where Rodimus waslast seen dead!

But, after crash landing on a strange planet, Rodimus strugglesto find a way back to Earth and the Autobot forces... until a few familiar facesshow up to help and a new threat to Cybertron is revealed! 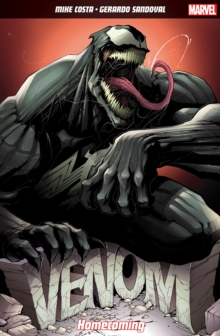 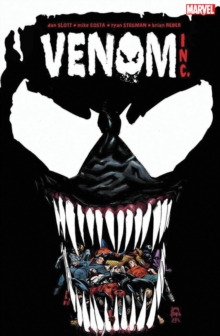 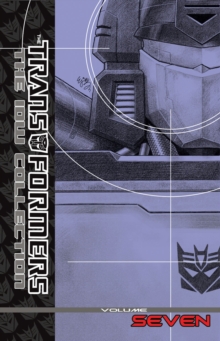 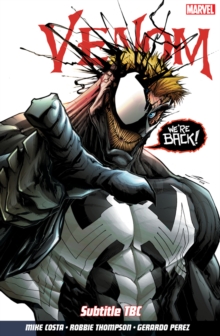