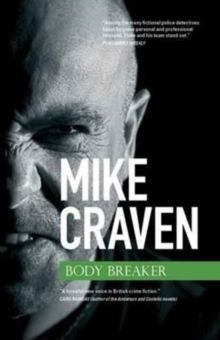 Investigating a severed hand found on the 3rd green of a Cumbrian golf course was not how Detective Inspector Avison Fluke had planned to spend his Saturday.

So when a secretive unit from London swoop in quoting national security, he's secretly pleased.

But trouble is never far away. A young woman arrives at his lakeside cabin with a cryptic message: a code known to only a handful of people and it forces Fluke back into the investigation he's just been barred from.

In a case that will change his life forever, Fluke immerses himself in a world of new age travellers, corrupt cops and domestic extremists.

Before long he's alienated his entire team, made a pact with the devil and been arrested under the terrorism act.

But Fluke is only getting started. A voice has called out to him from beyond the grave and he has no intention of ignoring it. 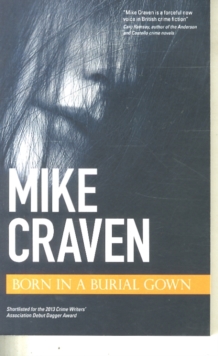 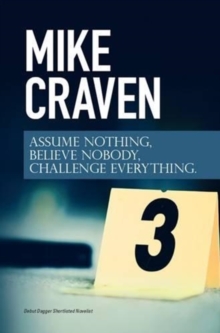 Assume Nothing, Believe Nobody,...