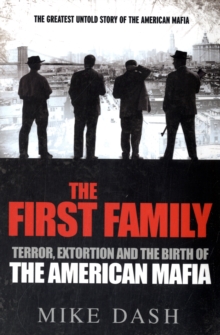 The First Family : Terror, Extortion and the Birth of the American Mafia Paperback / softback

Before Al Capone and Lucky Luciano, there was the one-fingered, cunning Giuseppe Morello and his murderous coterie of brothers.

Had it not been for Morello, the world may never have heard of 'men of honour', the code of omertaor Mafia wars.

This explosive book tells the story of the first family of New York, and how this extended close-knit clan of racketeers and murderers left the backwaters of Sicily to successfully establish themselves as the founding godfathers of the New World.

First Family will explain in thrilling, characterful detail how the American Mafia established itself so successfully.

Combining strong narrative and raw violence - set against the raucous bustle of early twentieth-century New York, and the impoverished rural life of nineteenth-century Sicily - this impeccably researched, groundbreaking study of a crucial period of American history is a compelling portrait of the early years of organised crime. 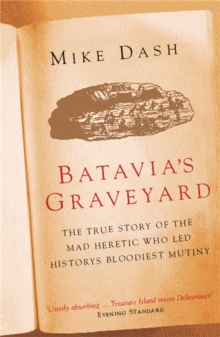 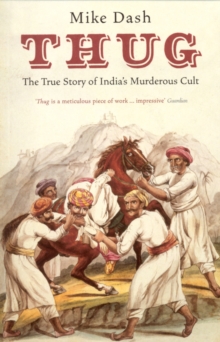 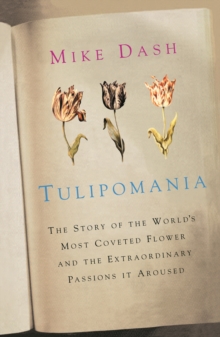 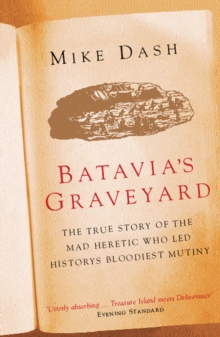