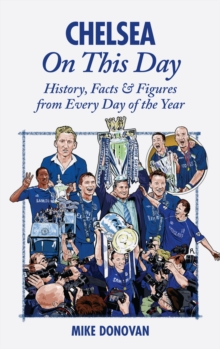 Chelsea On This Day : History, Facts & Figures from Every Day of the Year Hardback

Chelsea On This Day revisits all the most magical and memorable moments from the club's distinguished past, mixing in a maelstrom of quirky anecdotes and legendary characters to produce an irresistibly dippable Blues diary - with an entry for every day of the year.

From the club's foundation in 1905, all thanks to an Aberdeen terrier, to their emergence as one of the Premier League's greatest successes, Chelsea's rollercoaster history takes in a period with star players but no opposition, colourful managers, celebrity fans and the club's sale for GBP1 - all crowned by victory in the UEFA Champions League.

Also by Mike Donovan   |  View all 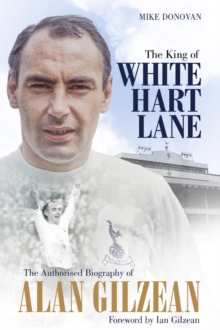 The King of White Hart Lane 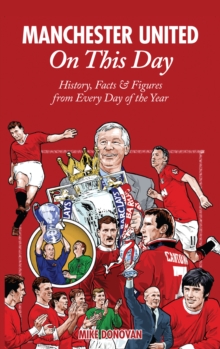 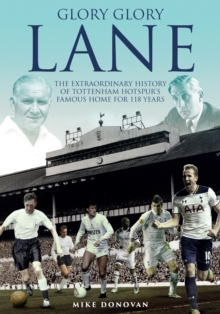 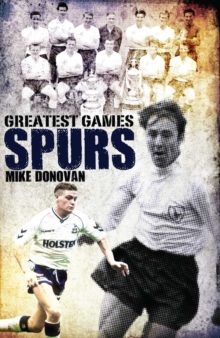