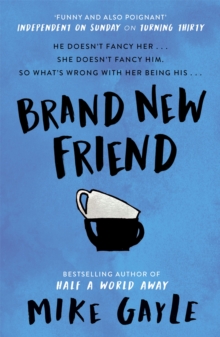 'Funny and well-observed, this is another sure-fire hit' HeatWhen Rob's girlfriend asks him to leave London and live with her in Manchester not only will it mean moving cities, it'll also mean leaving behind his best mate in the entire world.

Believing that love conquers all and convinced of his ability to make new friends, Rob takes the plunge. Six months in, and yet to find so much as a regular drinking buddy, Rob realises that sometimes making friends in your thirties can be the hardest thing to do.

With drastic action needed, his girlfriend puts an ad in the classifieds for him.

Until his luck changes . . . There's just one problem. Apart from knowing less than nothing about music trivia, football, and the vital statistics of supermodels, Rob's new friend has one huge flaw . . . She's a girl. 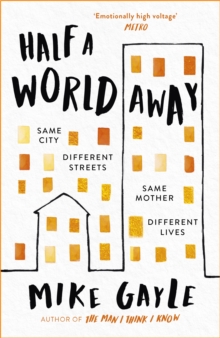 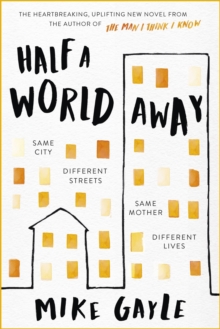 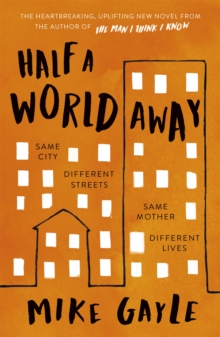 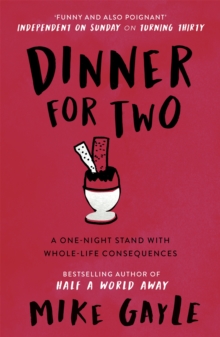