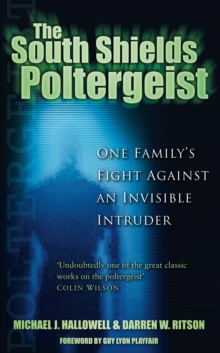 The South Shields Poltergeist : One Family's Fight Against an Invisible Intruder Paperback / softback

Meticulously documented, The South Shields Poltergeist is a truly terrifying account which details the authors' struggle with an invisible, malicious entity that threatened and intimidated anyone who dared to stand up to it. Their encounter may well go down in the annals of psychical research as one of the most chilling true-life encounters of its kind. The book details the authors' investigation, over a period of several months, into what they believe to be the most intense, protracted and well-documented case of its kind. A man had his torso slashed severely; knives, coins and other objects were thrown around; a woman received sinister telephone calls and text messages from numbers that were supposedly disconnected; and children's toys spoke to the investigators. The book is based on the testimonies of those who actually experienced the South Shields Poltergeist at first hand. 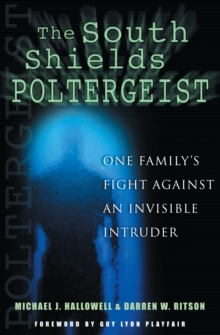