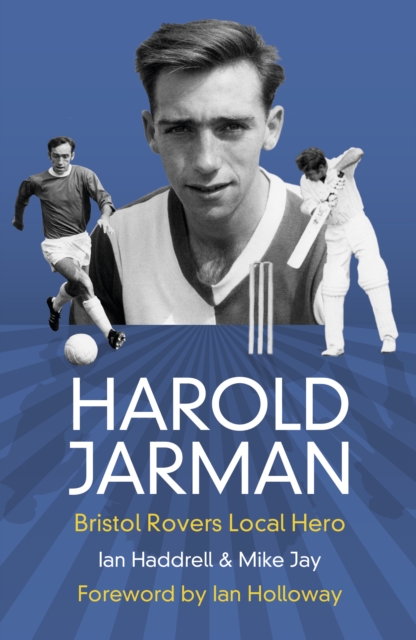 Harold Jarman is a Bristol-born sporting legend. A highly talented winger for Bristol Rovers, he made almost 500 League appearances for the club, scoring over a century of goals.

Although he has taken on many different roles for clubs in the UK and the United States, his heart has always belonged to Bristol - he returned initially as youth team manager, then caretaker manager (saving the Rovers from relegation) before coaching and managing the youth and reserve teams During the summer months between 1961 and 1972, Harold also enjoyed playing professionally for Gloucestershire County Cricket club, delighting crowds with his skill and particularly his astute fielding.

In this book, Mike Jay and Ian Haddrell explore a remarkable life, accompanied by fascinating pictures, many unpublished from Harold's own collection. 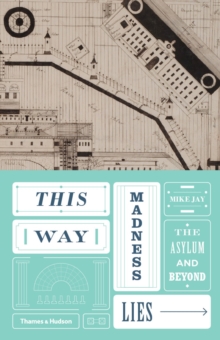 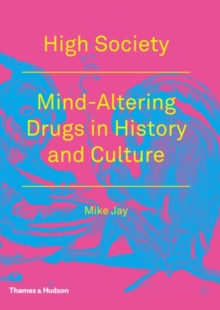 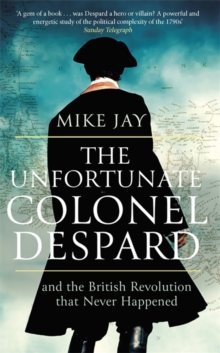 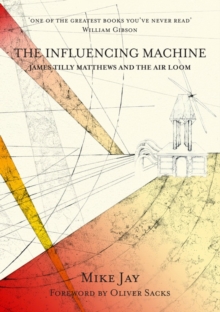