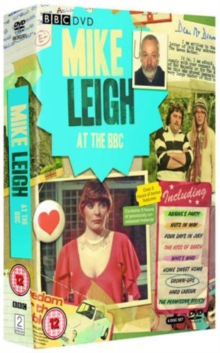 Mike Leigh at the BBC DVD

Six-volume set featuring the acclaimed director's TV plays and dramas for the BBC.

Leigh's best-known works during this productive period were the award-winning 'Abigail's Party' (1977), a satirical glimpse at middle-class values in the 1970s, and 'Nuts in May' (1976), the adventures of a self-righteous vegetarian couple trying, and failing, to enjoy the tranquility of Dorset on a camping holiday.

Other dramas featured in the set include: 'Hard Labour', 'The Permissive Society', 'The Kiss of Death', 'Who's Who', 'Grown-Ups', 'Home Sweet Home', 'Four Days in July' and 'Five-Minute Films', a collection of five short films - 'Afternoon', 'Birth of the Goalie', 'Old Chums', 'A Light Snack' and 'Probation' - each lasting five minutes. 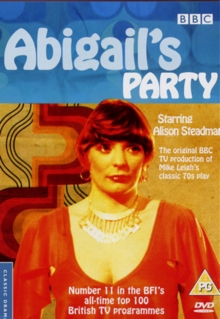 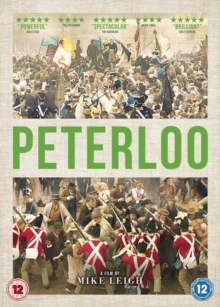 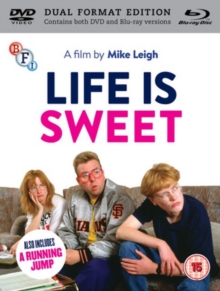 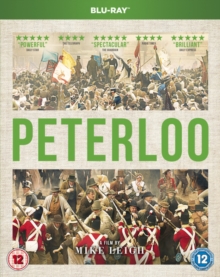