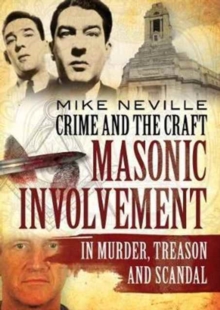 Crime and the Craft : Masonic Involvement in Murder, Treason and Scandal Paperback / softback

Crime and the Craft reveals that the Freemasons have been involved in treason, murder, conspiracy, fraud, and scandal from the time of the English Civil War to the 1980s.

The book uncovers Masonic involvement in police corruption, from the Trial of the Detectives in 1877 to Operation Countryman.

The true involvement of notorious gangster, Kenneth Noye, in freemasonry is also revealed, as are the full details of the case of the Mason who made secret signs at the judge during a murder trial at the Old Bailey.

This book also describes how members of the Craft have been pioneers in the development of forensic pathology, fingerprint evidence, and the use of images to catch criminals.

Crime and the Craft answers the question: 'Is there a relationship between Freemasonry and crime?' 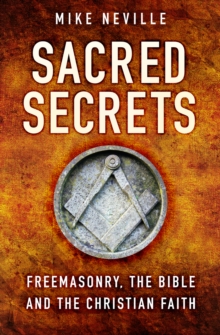