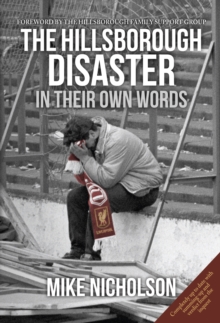 The Hillsborough Disaster : In Their Own Words EPUB

'Hillsborough will be remembered as one of the biggest injustices of the twentieth century, because those who were there to protect the public turned against them in their hour of need.

The power of print media was at its absolute peak at that time, before the internet and mobile phones, so they had huge power but no accountability as we found out with Hillsborough.

It was a one-way street. The media basically set opinion.' Andy Burnham, Shadow Home SecretaryHillsborough used to be known simply as a suburb of Sheffield and the home of Sheffield Wednesday Football Club.

After Saturday 15 April 1989, the meaning of the word changed forever for an entire generation and the date remembered as the worst sporting disaster in British history. Many thousands of men, women and children set off to support Liverpool in the semi-final of the FA Cup with hope in their hearts but, tragically, 96 never came home.

A human crush on the Leppings Lane terraces ended the lives of those 96, injured hundreds of others and traumatised thousands more. Documenting eyewitness accounts from before, during and after the disaster, with statements from the bereaved families and fans of other clubs, and a foreword by Margaret Aspinall, Chairman of the Hillsborough Family Support Group, The Hillsborough Disaster: In Their Own Words is the story of those whose lives changed forever on that bright, sunny day in Sheffield.

This book is their truth.

Also by Mike Nicholson   |  View all 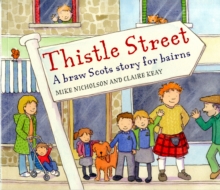 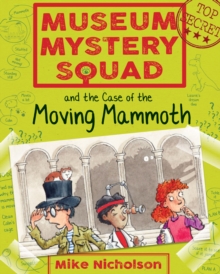 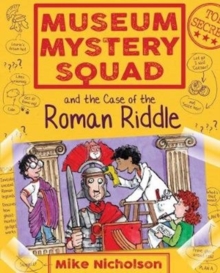 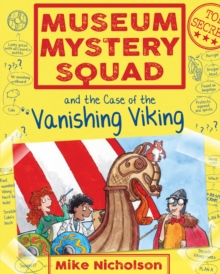