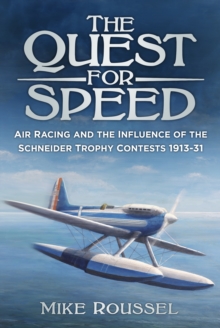 The Quest for Speed : Air Racing and the Influence of the Schneider Trophy Contests 1913-31 Paperback / softback

When the Wright brothers finally took to the air in the Wright Flyer in 1903, it was the realisation of one of humanity's oldest dreams.

From there on in, the sky really was the limit, and the early twentieth century was a time of pioneering technical skill and bravery, as men took to the air in primitive, experimental flying machines.

Soon, various organisations sought to encourage innovation in the design and construction of aircraft by pitting them against one another in races offering trophies and cash prizes.

Most prestigious among them was the Schneider Trophy, launched in 1913 by French industrialist Jacques Schneider to promote the development of seaplanes. The race was fiercely competitive, and many of the pilots were First World War veterans who were willingly putting their lives on the line once more.

Crowds flocked to spectate and winners were feted. Aircraft designers were brought together from across the globe, resulting in the rapid sharing, or perhaps stealing, of new technology and ideas.

Year by year, dramatic improvements in the winning speeds - often breaking records - charted the progress made, and this eventually had a great impact on the development of fighter aircraft in the Second World War and the future of the air industry alike. Eighty-five years since the British entry won the final 1931 Trophy, this highly illustrated volume brings to life the `quest for speed' once more.

Also by Mike Roussel   |  View all 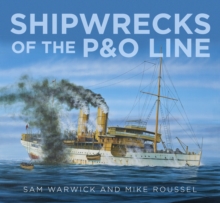 Shipwrecks of the P&O Line 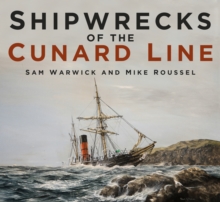 Shipwrecks of the Cunard Line 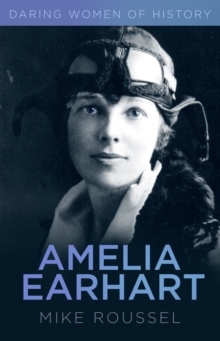 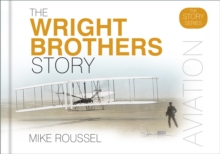