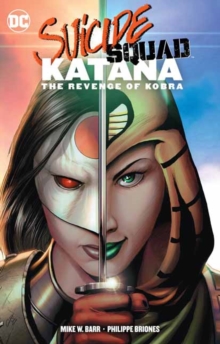 To oppose the terrorist Kobra is to earn his un-dying hatred, and that s what the samurai Katana did when she killed his beloved Eve.

Now Kobra stalks Katana beyond the bounds of the Earth itself, to a supernatural world where he will steal from her everything that she has including her very soul! Hold on tight as Katana goes up against supernatural forces. 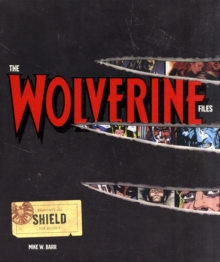 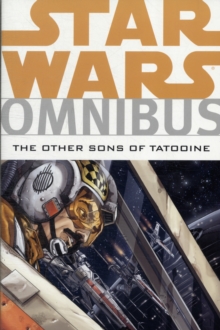 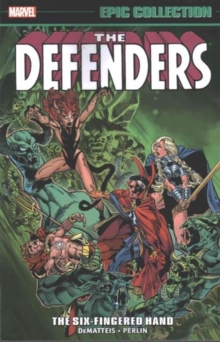 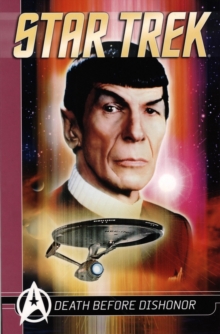