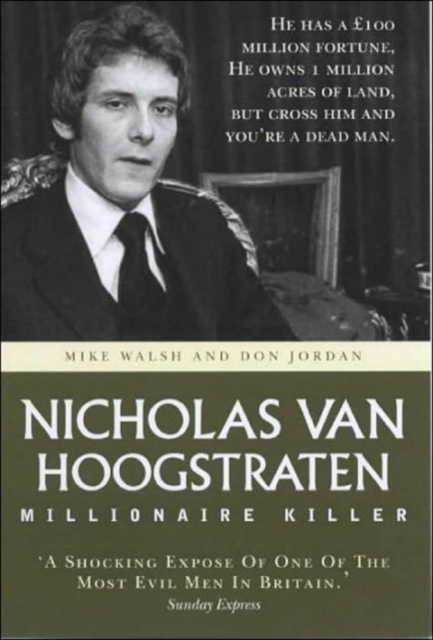 Nicholas van Hoogstraten is a super-rich business man whose ruthless exploits have kept his name in the headlines for 30 years.

Most recently, he was found guilty of the manslaughter of business associate Mohammed Sabir Raja, who was stabbed five times and shot at point-blank range by hitmen sent by Hoogstraten.

This was the culmination of a career of wreaking vengeance on anyone who dared get in his way.

In building a vast fortune, he secretly linked up with one of the most frightening gangsters in Britain, with a vicious regime in Africa and, according to some, collusions with the Mafia.

He employed thugs to bomb the home of a man who owed him money.

He sent a gang to terrorise an old people's home. He was suspected of involvement in an arson attack which killed five party-goers.

He threatened friends and rivals - even judges - with death.

This book reveals the real Van Hoogstraten: his life, his women, his riches and what exactly has made one man so feared.

Also by Mike Walsh  |  View all 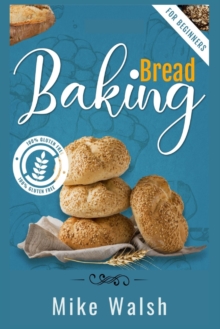 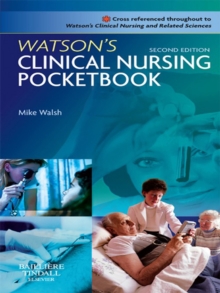 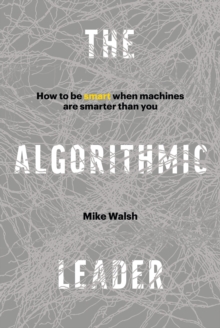 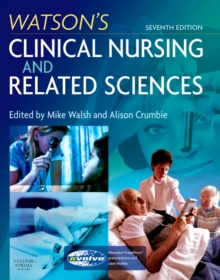