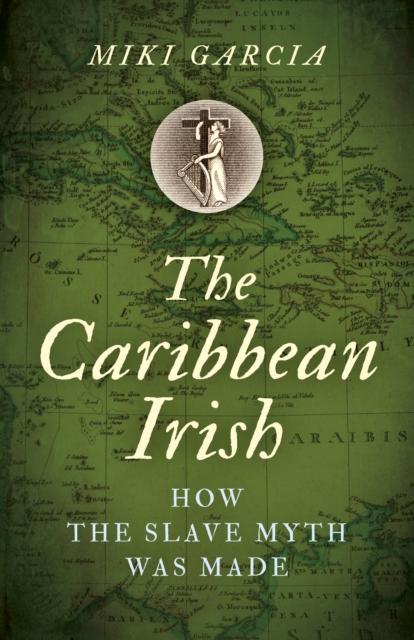 Caribbean Irish, The - How the Slave Myth was Made Paperback / softback

The Caribbean Irish explores the little known fact that the Irish were amongst the earliest settlers in the Caribbean.

They became colonisers, planters and merchants living in the British West Indies between 1620 and 1800 but the majority of them arrived as indentured servants.

This book explores their lives and poses the question, were they really slaves?

As African slaves started arriving en masse and taking over servants' tasks, the role of the Irish gradually diminished.

But the legacy of the Caribbean Irish still lives on.

Also by Miki Garcia  |  View all 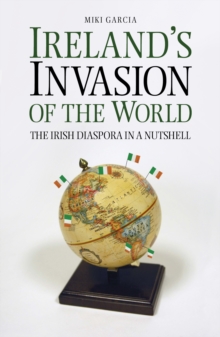 Ireland's Invasion of the World 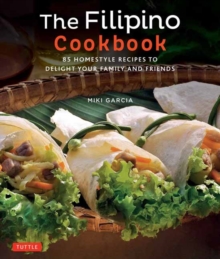 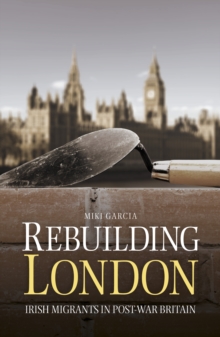 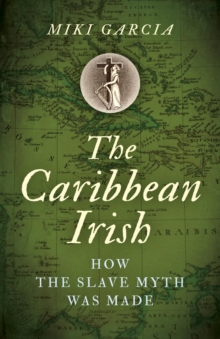