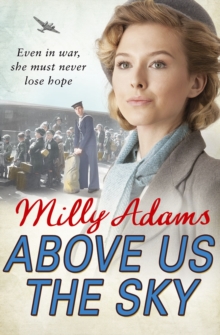 Above Us The Sky Paperback / softback

THE FIRST SECOND WORLD WAR NOVEL FROM MILLY ADAMS. Evacuees, the WI, and keeping calm and carrying on.

Perfect for fans of Katie Flynn and Ellie Dean. 'Well researched, with an engaging heroine and a delightful ending.' Anna Jacobs on At Long Last Love ********As the threat of bombing raids intensifies, newly-qualified teacher, Phyllis Saunders, is evacuated with her school to Dorset.

Here she encounters prejudice and suspicion. But she is determined to make the best of life, for herself and the children in her care.

All the while her fiance and submariner, Sammy, is facing danger out at sea.

Then the Blitz hits London and Phyllis, trying to persuade her mother to return to Dorset with her, gets caught up in it herself.

Shaken but alive, she returns to the relative peace of the countryside.

But soon she is nursing a secret she can tell no one.

Until the news that Sammy's submarine has been sunk reaches her, and she is forced to make a decision she hopes she will never regret... 'Milly Adams' readers will find the story and its rich cast of characters very appealing.' Lizzie Lane on At Long Last Love 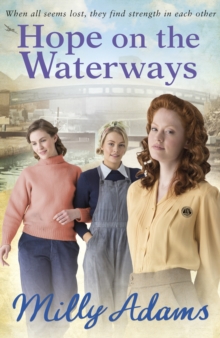 Hope on the Waterways 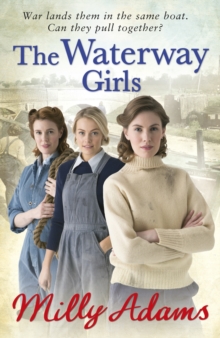 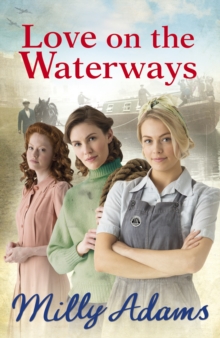 Love on the Waterways 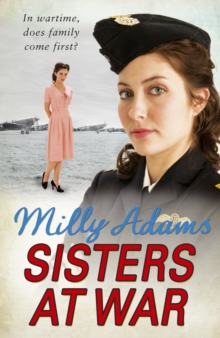