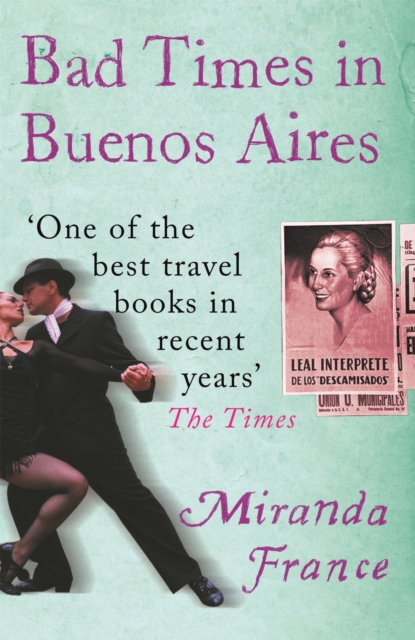 A funny and poignant account of life in Buenos Aires, by a young prize-winning writer. In 1993 Miranda France moved to South America, drawn to Buenos Aires as the intellectual hub of the continent, with its wealth of writers and its romantic, passionate and tragic history.

She found that is was all these things, but it was also a terrible place to live. The inhabitants of Buenos Aires are famously unhappy. All over South America they are known for their arrogance, their fixation of Europe and their moodiness. Very soon, Miranda France encounters' bronca' - the simmering and barely controllable rage that is a staple feature of life in the Argentinian capital. She finds that 'bronca' has deep roots: the violence and racism of the first European settlers; the dictatorships, especially in the 1970s when so many 'disappeared'; even Evita Peron, for there was no rage to rival Evita's.

Also by Miranda France  |  View all 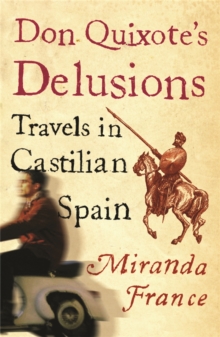 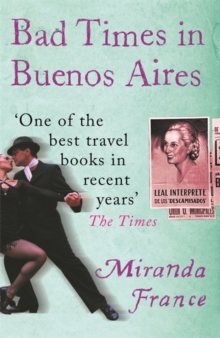 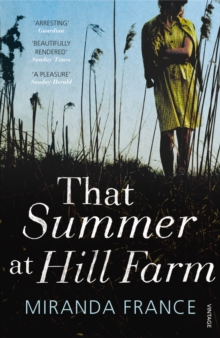 That Summer at Hill Farm 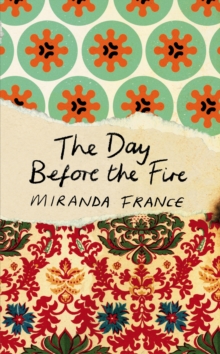 The Day Before the Fire