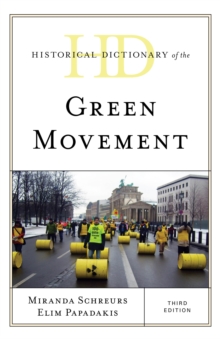 There are very serious environmental problems facing the planet.

Biodiversity loss has reached unprecedented levels. Climate change is progressing so rapidly that within this century we are likely to see substantial sea level rise.

There has been dramatic loss of tropical rainforests.

Plastic pollution is killing wildlife and polluting our oceans. Various movements old and new are addressing these green issues.

Civil society activism has taken on new strategies with the emergence of new technologies and global networks of green activists have formed. A new generation of green activists are emerging and boldly criticizing the status quo.

At the same time, in some parts of the world, green movements that looked like they were beginning to gain a political foothold or were even doing quite well are in retreat.

The reasons are complex. Some suffer from lack of funding and hostile political and legal environments.

Others are being attacked by populist politicians who see green activism as a threat. The second edition of Historical Dictionary of the Green Movement contains a chronology, an introduction, and an extensive bibliography.

The dictionary section has over 300 cross-referenced on green movements, green politics, green trends, and major environmental agreements and events.

This book is an excellent resource for students, researchers, and anyone wanting to know more about the green movement.

Also by Miranda Schreurs   |  View all 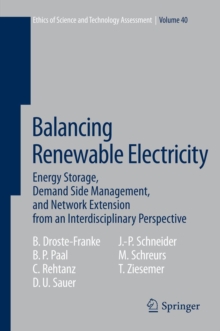 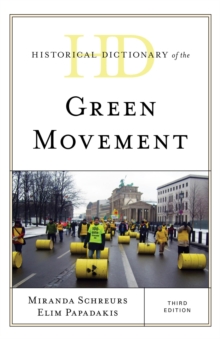 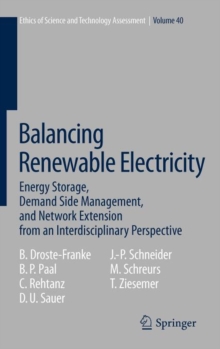 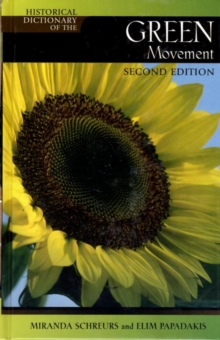