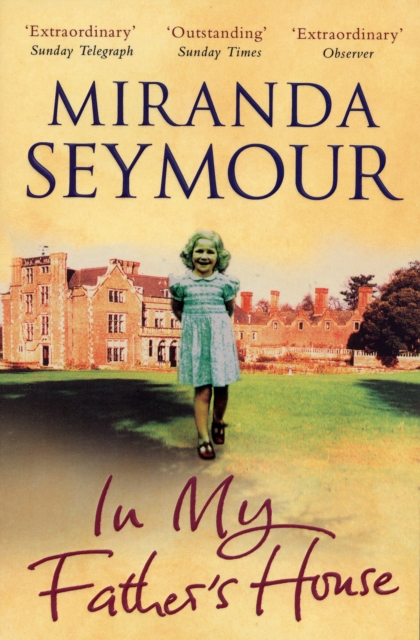 In My Father's House : Elegy for an Obsessive Love Paperback / softback

'Dear Thrumpton, how I miss you tonight,' wrote George Seymour in 1944, when he was aged twenty-one.

But the object of his affection was not a young woman, but a house -- ownership of which was then a distant dream.

But he did eventually acquire Thrumpton, a beautiful country house in Nottinghamshire, and it was in this idyllic home that Miranda Seymour grew up.

But her upbringing was far from idyllic, as life revolved around her father's capriciousness.

The House took priority, and everything else was secondary, even his wife.

Until, that is, the day late on in his life when George Seymour took to riding powerful motorbikes around the countryside clad in black leather in the company of a young male friend.

Had he taken leave of his senses? Or finally found them? And how did this sea-change affect his wife and daughter?

Both biography and family memoir, IN MY FATHER'S HOUSEis a riveting and ultimately shocking portrait of desire both overt and suppressed, and the devastating consequences of misplaced love. 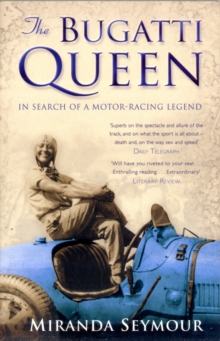 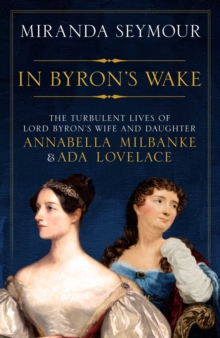 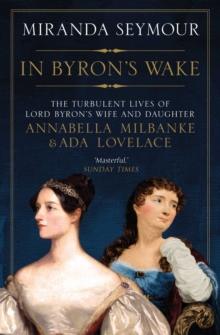 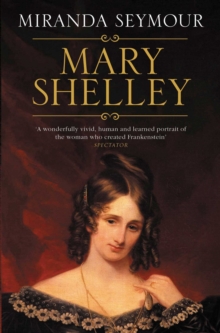