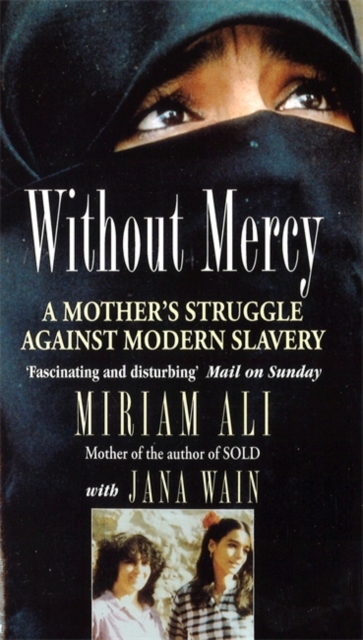 Without Mercy : A Mother's Struggle Against Modern Slavery Paperback / softback

Providing an account of her battle with an abusive man and with bureaucracy, this is the story of a woman's fight against a violent and tyrannical relationship, and her struggle to reclaim her two daughters, sold into marriage in the Yemen.

Mirian Kamouhi - half Pakistani, half English - met Muthana Muhsen in Birmingham in 1960, when she was 17.

They never married, but had seven children, the two eldest of whom were sent to Yemen in 1966 for a holiday .

Their mother, fighting ill-health and with little money, would not meet them again until they were adults.