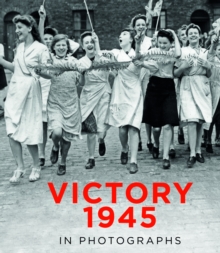 The end of the Second World War - after six years of horror - was met with a frenzy of celebration and euphoria.

But in that end was a beginning; a chance to rebuild Britain and its people, and to shape it into the country we know today. With over 100 images from Mirrorpix, one of the world's biggest photo libraries, Victory 1945 takes a step back in time to the end of the war, alongside the people who experienced it.

Also by Mirrorpix   |  View all 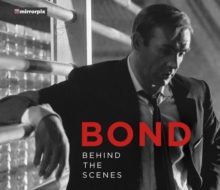 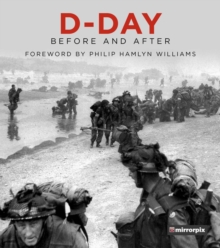 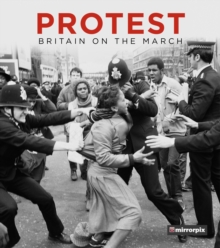 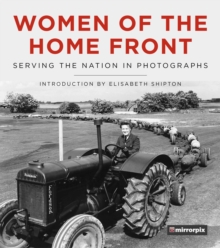 Women of the Home Front