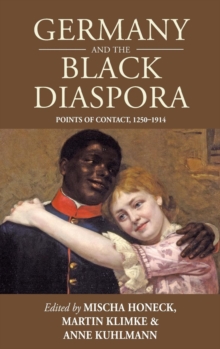 Germany and the Black Diaspora : Points of Contact, 1250-1914 Hardback

Part of the Studies in German History series

The rich history of encounters prior to World War I between people from German-speaking parts of Europe and people of African descent has gone largely unnoticed in the historical literature - not least because Germany became a nation and engaged in colonization much later than other European nations.

This volume presents intersections of Black and German history over eight centuries while mapping continuities and ruptures in Germans' perceptions of Blacks.

Juxtaposing these intersections demonstrates that negative German perceptions of Blackness proceeded from nineteenth-century racial theories, and that earlier constructions of "race" were far more differentiated.

The contributors present a wide range of Black - German encounters, from representations of Black saints in religious medieval art to Black Hessians fighting in the American Revolutionary War, from Cameroonian children being educated in Germany to African American agriculturalists in Germany's protectorate, Togoland.

Each chapter probes individual and collective responses to these intercultural points of contact.

Also in the Studies in German History series   |  View all Borders and Freedom of Movement in the... 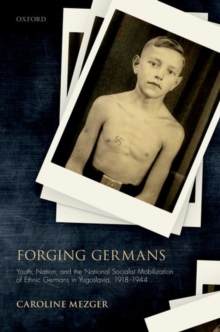 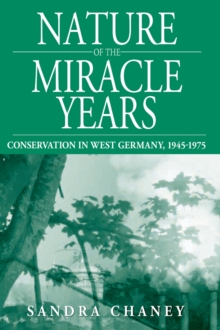 Nature of the Miracle Years