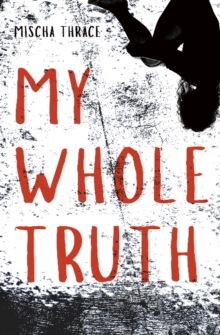 When the former high school basketball star attacks her, she has no choice but to defend herself.

She saved her own life, but she can't bring herself to talk about what happened that night.

Not all of it. Not even when she's arrested for murder.