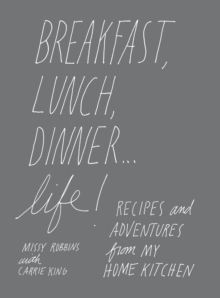 Missy Robbins had been on an upward trajectory through the ranks of chefdom, racking up accolades in Chicago at Spiaggia and in New York as the executive chef of A Voce Madison and A Voce Columbus, both of which earned Michelin stars under her leadership.

But success in the grueling world of restaurant cooking took a toll, in sacrifices of time, health, and relationships.

These dishes, organized around essays narrating her year off, will help readers fall in love with cooking again, as Robbins did.

In addition to pasta and the Italian-inspired dishes that Robbins is known for, there are her childhood favorites, such as chicken soup with ricotta dumplings, and breakfast, vegetable, and salad recipes, resulting from Robbins s commitment to healthier eating habits; there is also a chapter of Asian recipes, inspired by a long-wished-for trip to Vietnam and Thailand. Intimate, engaging, and filled with Robbins s signature thoughtful, ingredient-driven cooking, this cookbook gives readers the secrets to delicious and varied home cooking within a poignant story of self-discovery. 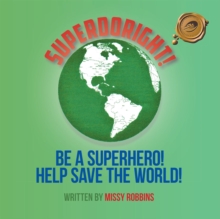 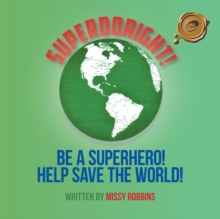