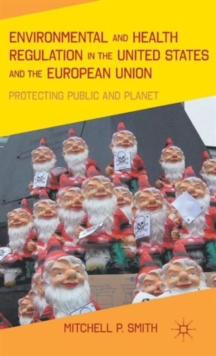 Environmental and Health Regulation in the United States and the European Union : Protecting Public and Planet Hardback

During the first decade of the twenty-first century, the United States increasingly has relaxed its regulatory posture in the face of critical challenges to public health and the environment.

This is true for regulation of recycling of end-of-life products, including autos and electronic components; potentially hazardous chemicals; and health claims on food labels.

Coincidentally, the European Union has gravitated toward more restrictive regulation in these very same areas.

How might we explain these diverging regulatory trajectories of the world s two largest market economies in an era of rising public awareness of dangers to the public and the planet?

The explanation derives not from cultural differences in willingness to tolerate risk, but rather from distinctive regulatory tradeoffs - between environment and competitiveness in the United States and environment, competitiveness, and integration in the EU. 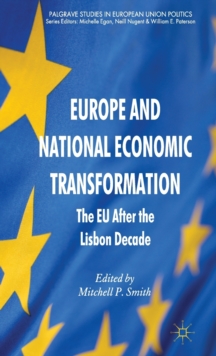