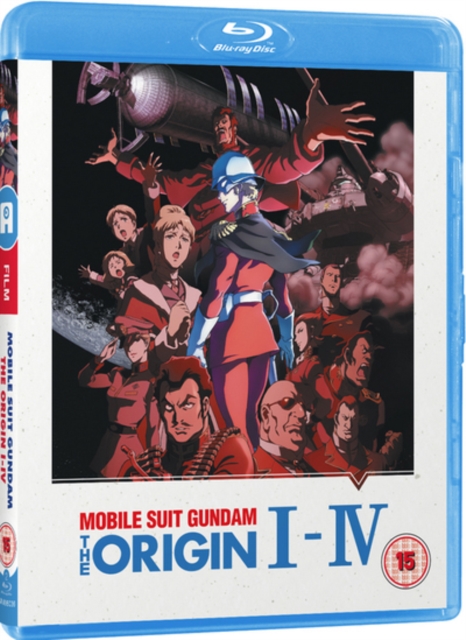 Collection of four episodes from the 'Mobile Suit Gandam: The Origin' anime series.

In 'The Origin I - Blue-Eyed Casval' (2015) Zeon Zum Deikun (voice of Eizou Tsuda) announces that he will make Munzo independent from the Earth Federation Government, reasoning that humans who have moved into outer space have thrived and evolved.

However, during his declaration Deikun suddenly falls to his death and chaos ensues when his deputy, Degwin Sodo Zabi (Jin Urayama) rises to power.

After seizing power on Side 3 the Zabi family rename it the Autonomous Republic of Zeon and begin developing a new weapon to defeat the Earth Federation Forces.

Will Édouard and Sayla come out of hiding to help restore order?

In 'The Origin III - Dawn of Rebellion' (2016), Édouard changes his identity in order to train as a Zeon cadet.

Following a Federation ship disaster, Char uses the opportunity to rally his fellow cadets and attack their commanders.

In 'The Origin IV - Eve of Destiny' (2016) Zabi and Vice Admiral Revil (Hiroshi Naka) agree to remove the Federation forces from Side 3 to stop further atrocities from taking place.

On Earth in a city called Manaus, Char is employed as a mobile worker where he meets a young Lalah Suane (Saori Hayami) and endeavours to save her from traffickers. 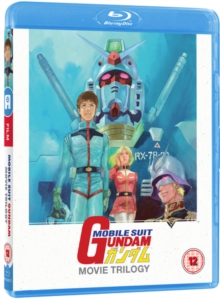 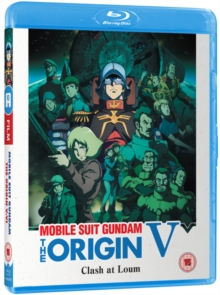