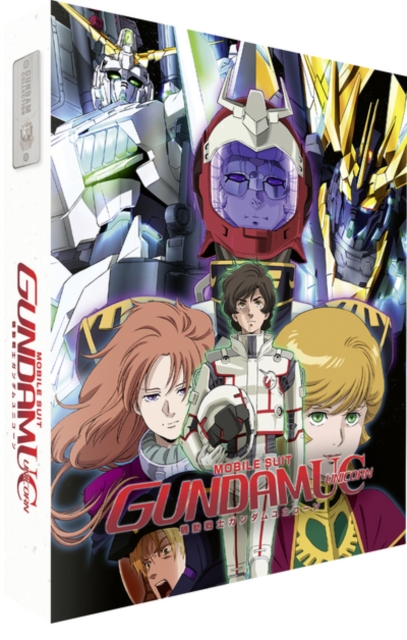 All 22 episodes of the Japanese sci-fi anime set in the future where warring factions do battle in mobile robotic suits known as Gundams.

When student Banagher Links (voice of Kouki Uchiyama) is entrusted with the experimental Unicorn Gundam he finds himself attracting attention from members of the Neo-Zeon group, 'The Sleeves', as they seek to recover a secretive item known as Laplace's Box.

The episodes are: 'Departure 0096', 'First Blood', 'They Called It Gundam', 'Full Frontal Pursuit', 'Clash With the Red Comet', 'Under the Mask', 'The Battle at Palau', 'Laplace, Where It All Began', 'Retribution', 'From the Scorching Earth', 'Battle at Torrington', 'A Private War', 'Banagher Links, Soldier', 'Clash of the Two Unicorns', 'Waiting in Space', 'The Side Co-Prosperity Sphere', 'Nahel Argama Recaptured', 'Fateful Battle', 'Another Cosmic Glow', 'Laplace's Box', 'To the World's End' and 'Return'. 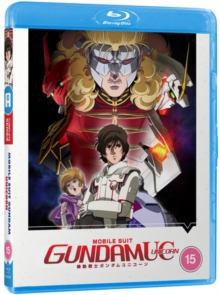