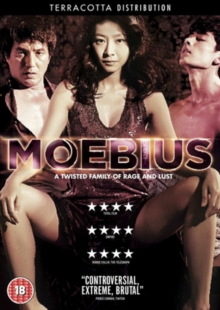 Korean black comedy drama written and directed by Ki-duk Kim, who tells the story without the use of dialogue.

After discovering that her husband has been having an affair, a woman goes into a jealous rage and tries to get revenge.

Armed with a knife, she fails to get to her husband so instead mutilates her teenage son, who seems to share some of his father's inclinations.

She subsequently runs away and while she is gone the father tries to help his son recover and breaks up with his mistress, who then becomes involved with the teenager. 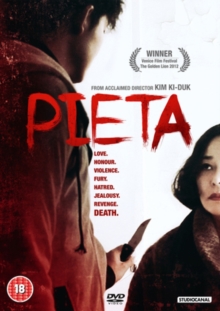 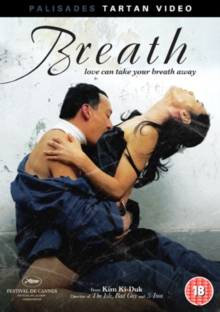 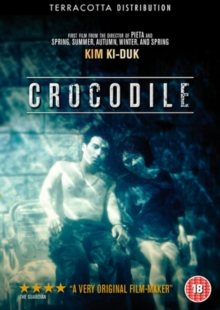