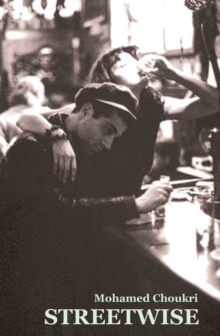 At the age of twenty Mohamed Choukri takes the momentous decision to learn to read and write, and joins a children's class at the local state school in Tangier.

When not at school he hangs out in cafes, drinking and smoking kif.

He befriends many 'lowlife' characters, while the cafe habitues help him with his Arabic and the local prostitutes take him home, providing some human solace.

Choukri's determination to educate himself, and his compassion for those with whom he shares his life on the streets is heartfelt and inspirational.

Also by Mohamed Choukri   |  View all 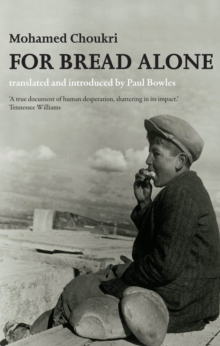 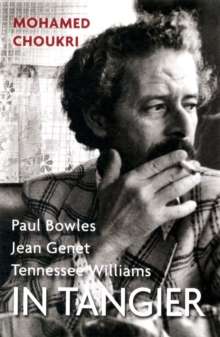 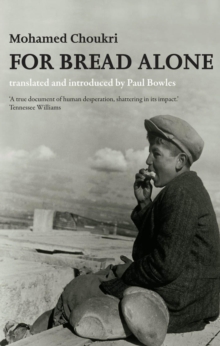 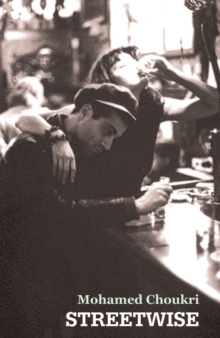