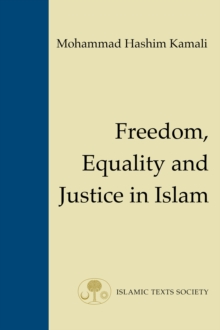 Part of the Fundamental Rights and Liberties in Islam Series series

In 'Freedom, Equality and Justice in Islam', M H Kamali presents the reader with an analysis of the three concepts of freedom, equality and justice from an Islamic point of view and their manifestations in the religious, social, legal and political fields.

The author discusses the evidence to be found for these concepts in the Qur'an and 'Sunna', and reviews the interpretations of the earlier schools of law.

The work also looks at more recent contributions by Muslim jurists who have advanced fresh interpretations of freedom, equality and justice in the light of the changing realities of contemporary Muslim societies. 'Freedom, Equality and Justice in Islam' is part of a series dedicated to the fundamental rights and liberties in Islam and should be read in conjunction with 'The Dignity of Man: An Islamic Perspective and Freedom of Expression in Islam.' 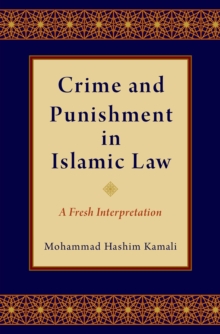 Crime and Punishment in Islamic Law 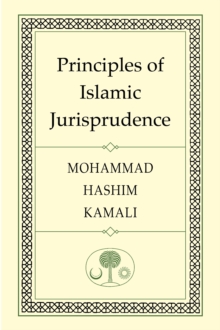 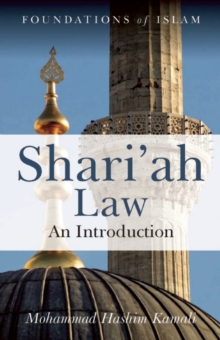 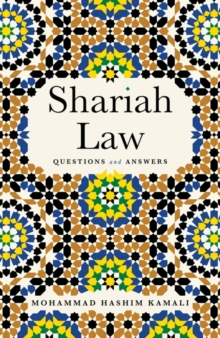 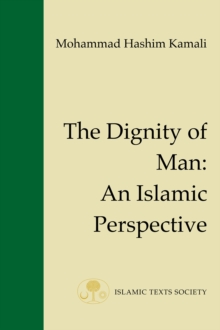 The Dignity of Man 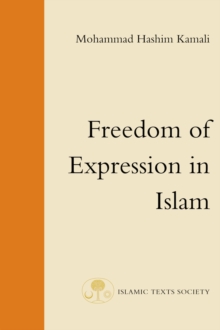 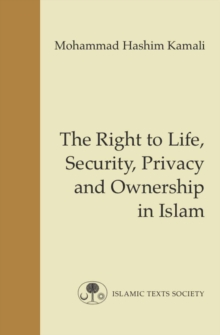 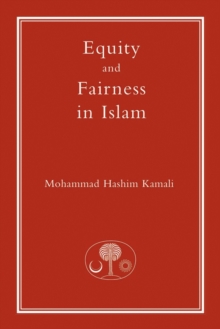 Equity and Fairness in Islam