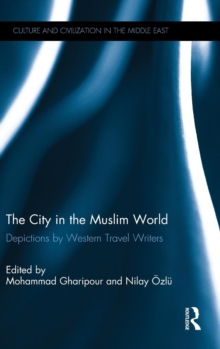 The City in the Muslim World : Depictions by Western Travel Writers Hardback

Part of the Culture and Civilization in the Middle East series

Presenting a critical, yet innovative, perspective on the cultural interactions between the "East" and the "West", this book questions the role of travel in the production of knowledge and in the construction of the idea of the "Islamic city". This volume brings together authors from various disciplines, questioning the role of Western travel writing in the production of knowledge about the East, particularly focusing on the cities of the Muslim world.

Instead of concentrating on a specific era, chapters span the Medieval and Modern eras in order to present the transformation of both the idea of the "Islamic city" and also the act of traveling and travel writing.

Missions to the East, whether initiated by military, religious, economic, scientific, diplomatic or touristic purposes, resulted in a continuous construction, de-construction and re-construction of the "self" and the "other".

Including travel accounts, which depicted cities, extending from Europe to Asia and from Africa to Arabia, chapters epitomize the construction of the "Orient" via textual or visual representations.

By examining various tools of representation such as drawings, paintings, cartography, and photography in depicting the urban landscape in constant flux, the book emphasizes the role of the mobile individual in defining city space and producing urban culture.

Scrutinising the role of travellers in producing the image of the world we know today, this book is recommended for researchers, scholars and students of Middle Eastern Studies, Cultural Studies, Architecture and Urbanism. 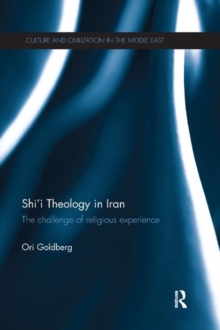 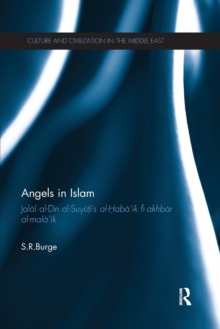 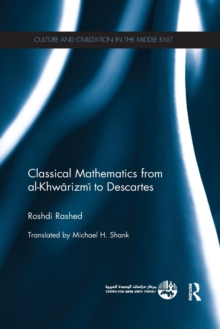 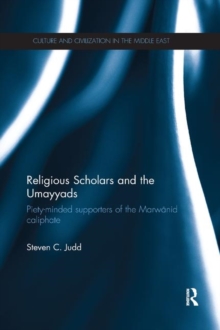 Religious Scholars and the Umayyads