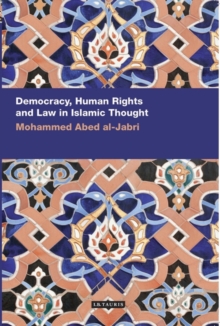 Part of the Contemporary Arab Scholarship in the Social Sciences series

Throughout the Middle East, and in the west as well, there has been much discussion concerning the notion of Islamic rule and the application of shari'ah by the state.

Central to these debates are the three key themes that Mohammad Abed al-Jabri looks at in this book: democracy, human rights and law.

Jabri, one of the most influential political philosophers in the contemporary Middle East, examines how these three concepts have been applied in the history of the Arab world, and shows that they are determined by political and social context, not by Islamic doctrine.

Jabri argues that in order to develop democratic societies in which human rights are respected, the Arab world cannot simply rely on old texts and traditions. Nor can it import democratic models from the West. Instead, he says, a new tradition will have to be forged by today's Arabs themselves, on their own terms. Through analysis of contemporary Arab ideology, its doubts about democracy, whether human rights are universal and the role of women and minorities in Islamic society, he expounds on the most pertinent issues in modern political philosophy.

This lively interrogation of the building blocs of western conceptions of a modern state is a classic text and is vital for all students of modern Islamic political thought. Mohammed Abed al-Jabri (1936-2010) was Emeritus Professor of Philosophy at the University of Rabat.

As one of the most influential political philosophers in the contemporary Arab world, he authored many acclaimed books including, in Arabic: The Structure of Arab Reason, Arab Political Reason' and Arab Ethical Reason, and in English: The Formation of Arab Reason: Text, Tradition and the Construction of Modernity in the Arab World (I.B.Tauris, 2011). 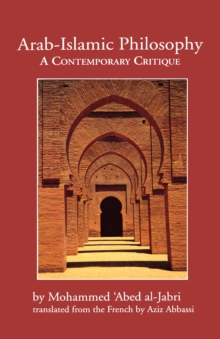 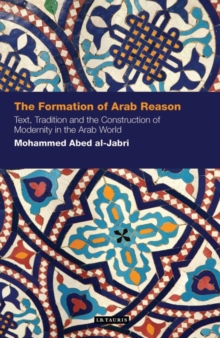 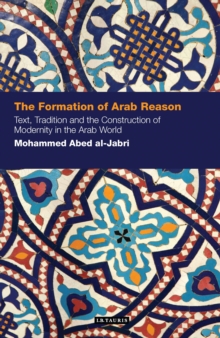 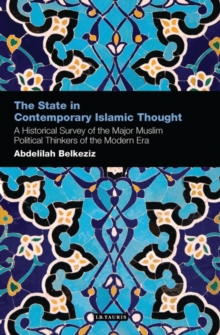 The State in Contemporary Islamic... 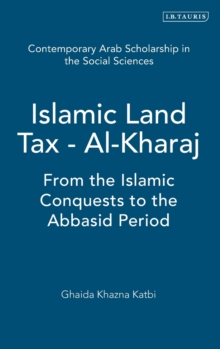