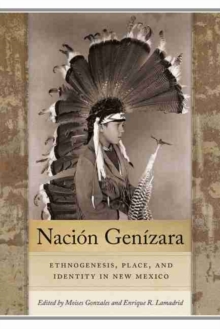 Part of the Querencias Series series

Nacion Genizara examines the history, cultural evolution, and survival of the Genizaro people.

Fray Angelico Chavez defined Genizaro as the ethnic term given to indigenous people of mixed tribal origins living among the Hispano population in Spanish fashion.

Genizaros comprised a third of the population by 1800.

Many assimilated into Hispano and Pueblo society, but others in the land-grant communities maintained their identity through ritual, self-government, and kinship. Today the persistence of Genizaro identity blurs the lines of distinction between Native and Hispanic frameworks of race and cultural affiliation.

This is the first study to focus exclusively on the detribalized Native experience of the Genizaro in New Mexico.

Also in the Querencias Series series   |  View all 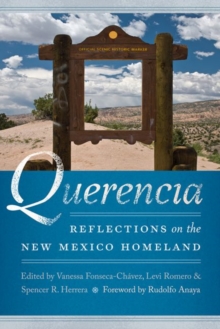 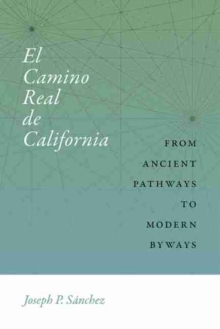 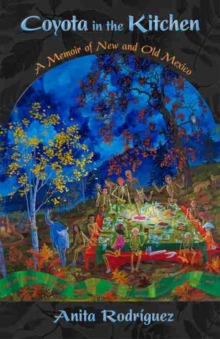 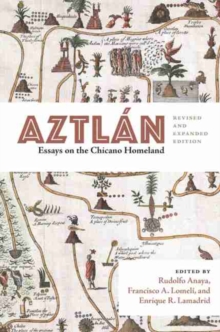