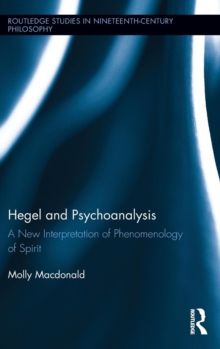 Hegel and Psychoanalysis : A New Interpretation of "Phenomenology of Spirit" Hardback

Both Hegel's philosophy and psychoanalytic theory have profoundly influenced contemporary thought, but they are traditionally seen to work in separate rather than intersecting universes.

This book offers a new interpretation of Hegel's Phenomenology of Spirit and brings it into conversation the work of two of the best-known contemporary psychoanalysts, Christopher Bollas and Andre Green.

Hegel and Psychoanalysis centers a consideration of the Phenomenology on the figure of the Unhappy Consciousness and the concept of Force, two areas that are often overlooked by studies which focus on the master/slave dialectic.

This book offers reasons for why now, more than ever, we need to recognize how concepts of intersubjectivity, Force, the Third, and binding are essential to an understanding of our modern world.

Such concepts can allow for an interrogation of what can be seen as the profoundly false and constructed senses of community and friendship created by social networking sites, and further an idea of a "global community," which thrives at the expense of authentic intersubjective relations. 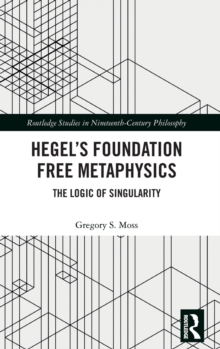 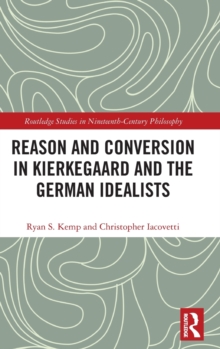 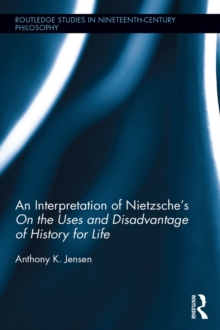 An Interpretation of Nietzsche's On the... 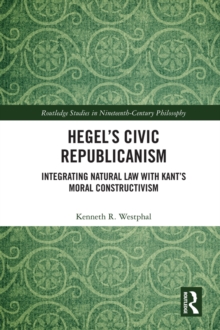