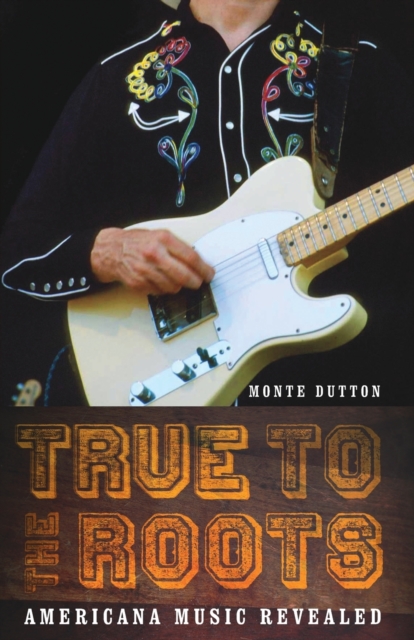 In this book, Monte Dutton charts the coordinates of this state of mind with a series of interviews and intimate portraits from the heart of alternative country, often known to its adherents simply as OKOM: Our Kind of Music.

In places such as Austin and Nashville, Las Vegas and Key West, Dutton finds the voices of the genre that the Americana Music Association defines as "American roots music based on the traditions of country." True to the Roots profiles Grammy-nominated performers (such as Brad Paisley and Pat Green) as well as those who sing for tips in local bars, and bands such as Those Guys, Reckless Kelly, and Cross Canadian Ragweed.

In these pages the reader encounters Vince Pawless, a guitar maker in Gainesville, Texas, and James White, owner of the Broken Spoke, a historic honky-tonk in Austin; and musicians such as Robert Earl Keen and James McMurtry.

Each of these portraits provides a unique story about this music and explains why it not only survives but thrives outside a mainstream increasingly controlled by corporate culture and commercial constraints. 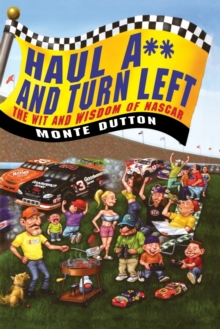 Haul A** and Turn Left