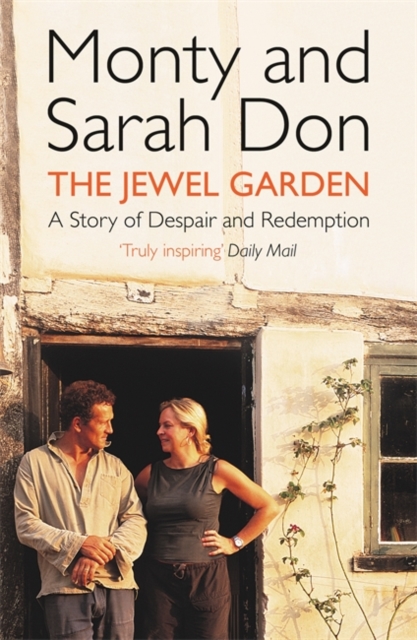 'TRULY INSPIRING' Mail on SundayNow familiar to millions of Gardeners' World fans as Longmeadow (the home of Nigel & Nellie), this is the story of Monty & Sarah Don's early days there. The Jewel Garden is the story of the garden that bloomed from the muddy fields around the Dons' Tudor farmhouse, a perfect metaphor for the Monty and Sarah's own rise from the ashes of a spectacular commercial failure in the late '80s . At the same time The Jewel Garden is the story of a creative partnership that has weathered the greatest storm, and a testament to the healing powers of the soil.

Monty Don has always been candid about the garden's role in helping him to pull back from the abyss of depression; The Jewel Garden elaborates on this much further.

Written in an optimistic, autobiographical vein, Monty and Sarah's story is truly an exploration of what it means to be a gardener.

Also by Monty Don  |  View all 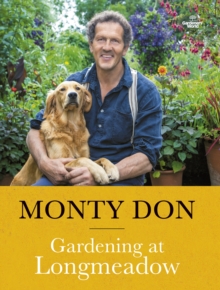 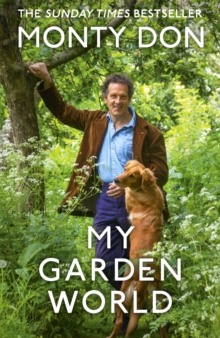 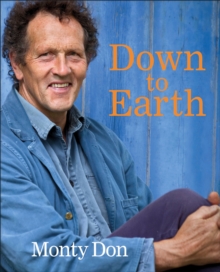 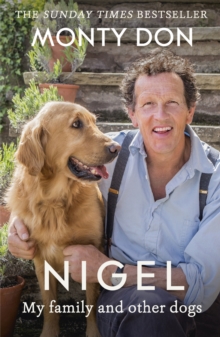