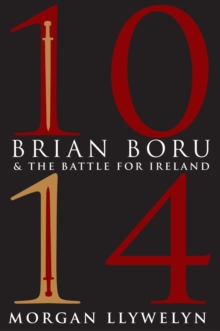 The most ferocious battle ever fought in Ireland was about to begin... In the three decades since Morgan Llyweyln wrote the bestselling novel Lion of Ireland, she has studied the legendary life of Brian Boru, High King of Ireland.

Often dismissed as a mythical figure, as all the known facts about him are contained within the several Irish annals.

But thirty years of research have led Llyweyln to conclude with certainty that Brian Boru actually lived, a great battle took place in 1014: and Ireland won. Read about the life of Brian Boru and the battle that changed the course of Irish history in this exciting and accessible account.

Also by Morgan Llywelyn   |  View all 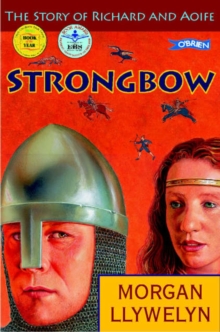 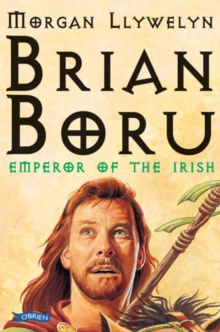 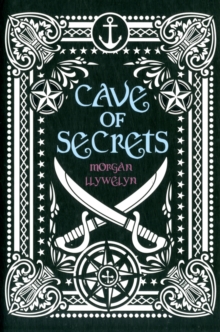 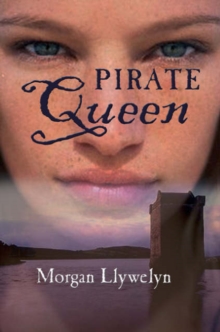