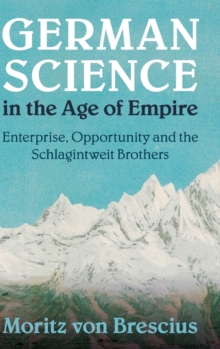 German Science in the Age of Empire : Enterprise, Opportunity and the Schlagintweit Brothers Hardback

Part of the Science in History series

This seminal study explores the national, imperial and indigenous interests at stake in a major survey expedition undertaken by the German Schlagintweit brothers, while in the employ of the East India Company, through South and Central Asia in the 1850s.

It argues that German scientists, lacking in this period a formal empire of their own, seized the opportunity presented by other imperial systems to observe, record, collect and loot manuscripts, maps, and museological artefacts that shaped European understandings of the East.

Drawing on archival research in three continents, von Brescius vividly explores the dynamics and conflicts of transcultural exploration beyond colonial frontiers in Asia.

Analysing the contested careers of these imperial outsiders, he reveals significant changes in the culture of gentlemanly science, the violent negotiation of scientific authority in a transnational arena, and the transition from Humboldtian enquiry to a new disciplinary order.

This book offers a new understanding of German science and its role in shaping foreign empires, and provides a revisionist account of the questions of authority and of authenticity in reportage from distant sites.

Also in the Science in History series   |  View all 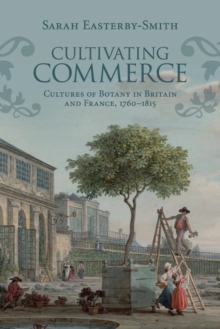 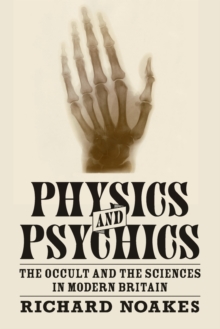 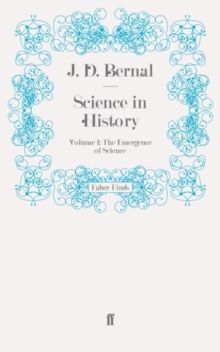 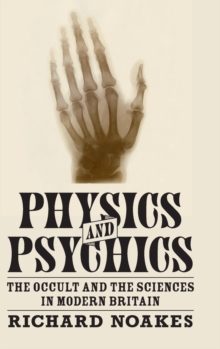