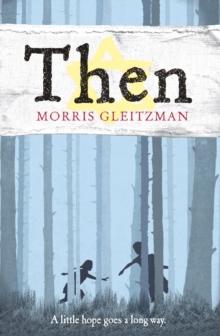 Part of the Once/Now/Then/After series

In Then - Morris Gleitzman's heartbreaking children's novel set during the Nazi occupation of Poland during the Second World War - Jewish orphan Felix and his best friend Zelda have been captured and are on the way to a concentration camp, unless they manage to escape . . . A little hope goes a long way. I had a plan for me and Zelda. Pretend to be someone else. Find new parents, be safe forever. Then the Nazis came. My name is Felix. This is my story. Then is the second in a series of children's novels about Felix, a Jewish orphan caught in the middle of the Holocaust, from Australian author Morris Gleitzman - author of Bumface and Two Weeks with the Queen.

The other books in the series, Once, Now and After, are also available from Puffin.

Also by Morris Gleitzman   |  View all 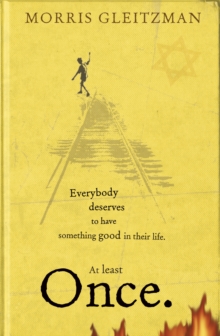 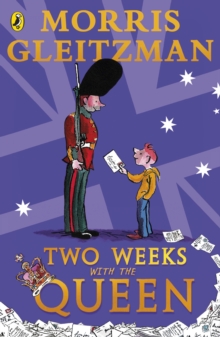 Two Weeks with the Queen 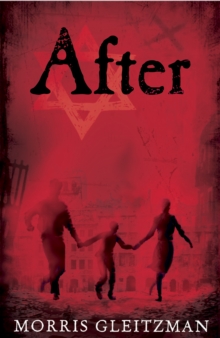 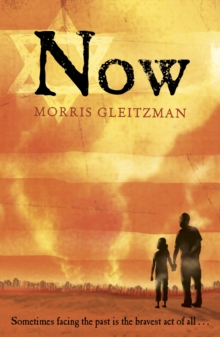 Also in the Once/Now/Then/After series   |  View all 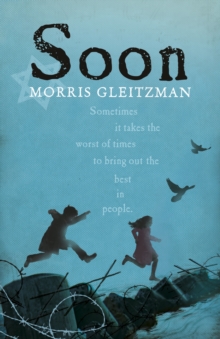