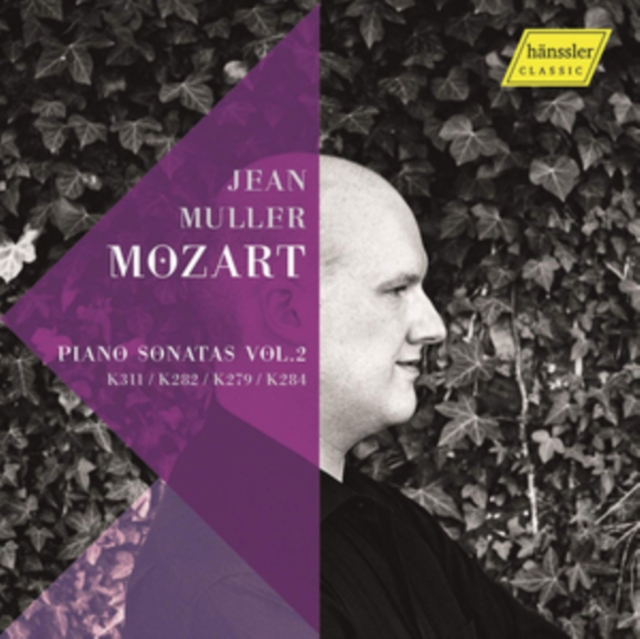 The degree of imagination that Mozart, as a youth of 18 or 19, drew upon in his approach to the sonata genre is truly astounding. Each of these works, which based on their extensive virtuoso demands were presumably written for his own use, offers an individual and profoundly original solution to the specific problems of the genre, and if the young composer perhaps lacks something in his mastery of the form compared with his later works, it is well compensated for by his sheer wealth of imagination. What is more, we read in Mozart's correspondence that he repeatedly performed the works himself from memory, which was not a given in those days.