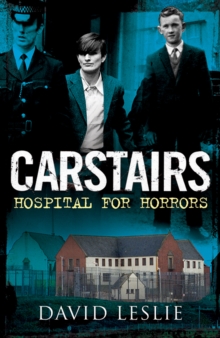 Carstairs, the State Hospital in Lanarkshire, Scotland, is a hospital like no other.

Effectively a prison for some of the most violent and insane criminals in our society, it houses men who have committed the most horrific and frightening crimes imaginable. And despite being an expensive, taxpayer-funded facility, the workings of Carstairs remain subject to intense state secrecy. In Carstairs: Hospital for Horrors, author David Leslie examines the history of the institution, the crimes that have led patients to be committed to the State Hospital and highlights the risks of the brave and dedicated staff who work there.

This shocking account delves into the nightmarish minds of men who have killed, raped and attacked family members, lovers, children and innocent bystanders. For many patients, there is little hope of ever being released.

But for others, including some considered to be amongst the most dangerous in society, release can become a reality.

Corsairs features an exclusive, first-hand account of a bloody escape in 1976, when Robert Mone, along with Thomas McCulloch, escaped and went on the run.Three men died and now, for the very first time, Robert Mone gives his own account of an event which shocked the nation. And it is a telling insight into one of the most high-profile yet secretive institutions there is. 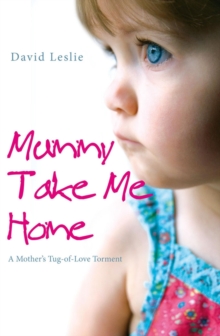 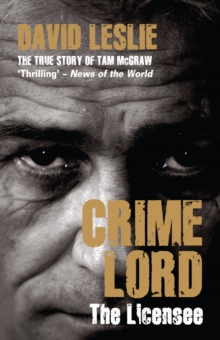