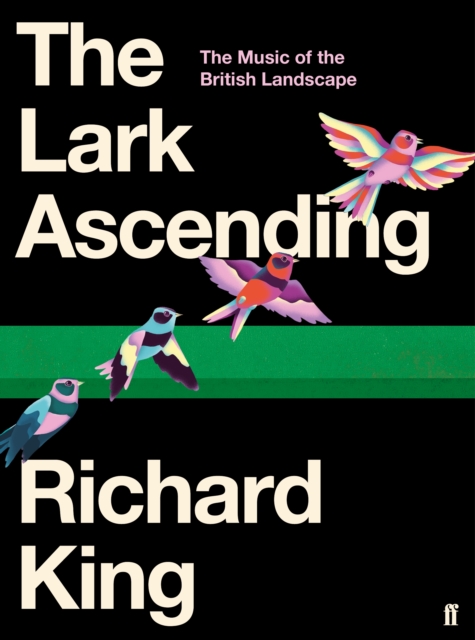 The Lark Ascending : The Music of the British Landscape Hardback

A Book of the Year, ROUGH TRADEA Book of the Year, MOJO 'A valuably original book.' Observer'This is a book to set you thinking and maybe don the headphones and the Gore-Tex, and stride out, modish and unashamed.' Stuart Maconie, Mail on Sunday'Exceptional.' Irish Times'A peerless cultural history' - Ian Thomson, Evening StandardThe Lark Ascending is a lyrical exploration of how Britain's history and identity has been shaped by the mysterious relationship between its people, its music and the landscape.

Taking Ralph Vaughan Williams's most celebrated and popular composition as a starting point, The Lark Ascending examines attempts made throughout the twentiethcentury to redefine and reimagine our natural world in the hope of realising the sense of freedom symbolised by a lark in flight. King's pilgrimage into rural Britain takes him from the west coast of Wales to the Lothian Hills, from the Thames Estuary to the Suffolk shoreline - and from Vaughan Williams to the more radical folk revivalists of the 1930s; from Under Milk Wood to Kes; from the Back to the Land movement of the 1970s to songs sung around the fires that provided warmth to the Greenham Common women's peace camp; from the Kinder Scout mass trespass to the Castlemorton free festival. It is a journey that questions the bucolic fantasy of a 'Green and Pleasant Land' and celebrates instead the communal experience of gathering together under open skies to the accompaniment of music, the art form that Vaughan Williams insisted was the 'soul of a nation'. The Lark Ascending is a national story that hasn't previously been told; a celebration of the changing nature of the British countryside. 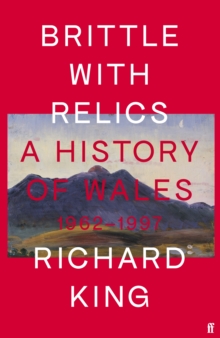 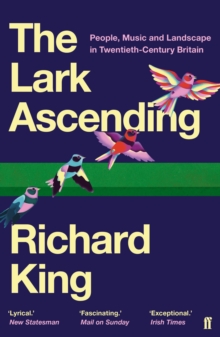 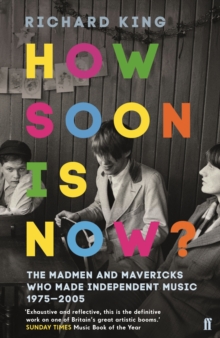 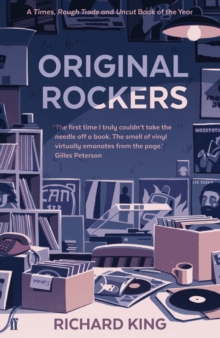