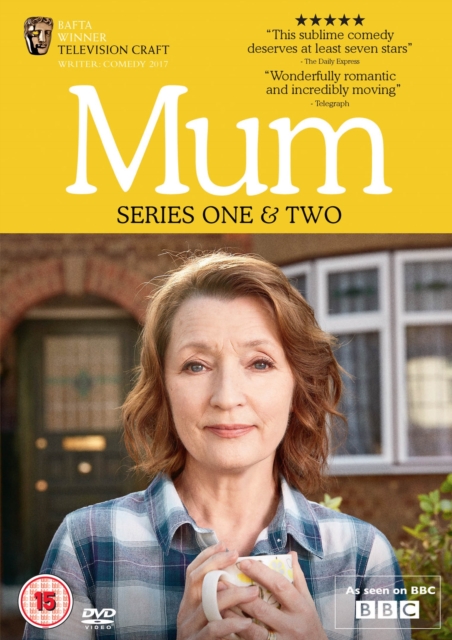 All the episodes from the first two series of the television comedy drama starring Lesley Manville as Cathy, a mother who must find a way to get things back on track after her husband passes away.

With life refusing to be put on hold as new events take place, Cathy is taken along for the ride as drama unfolds and she helps her family in their unpredictable affairs.