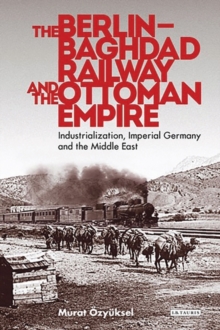 The Berlin-Baghdad Railway and the Ottoman Empire : Industrialization, Imperial Germany and the Middle East Hardback

Railway expansion was the great industrial project of the late 19th century, and the Great Powers built railways at speed and reaped great commercial benefits.

The greatest imperial dream of all was to connect the might of Europe to the potential riches of the Middle East and the Ottoman Empire.

In 1903 Imperial Germany, under Kaiser Wilhelm II, began to construct a railway which would connect Berlin to the Ottoman city of Baghdad, and project German power all the way to the Persian Gulf.

The Ottoman Emperor, Abdul Hamid II, meanwhile, saw the railway as a means to bolster crumbling Ottoman control of Arabia.

It marks a new and important contribution to our understanding of the geopolitics of the Middle East before World War I, and will be essential reading for students of empire, Industrial History and Ottoman Studies. 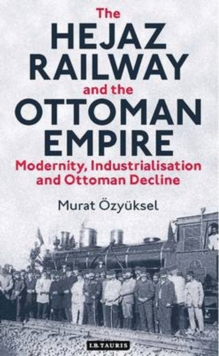 The Hejaz Railway and the Ottoman Empire