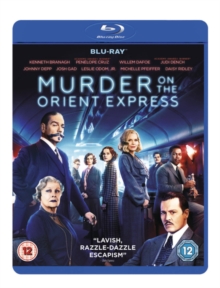 Murder On the Orient Express Blu-ray

When notorious gangster Ratchett (Depp) is murdered on a luxurious train ride through Europe, Detective Hercule Poirot (Branagh) must solve the case before another victim is claimed by one of the 13 mysterious passengers on board.

Can Poirot identify the killer before another life is taken? 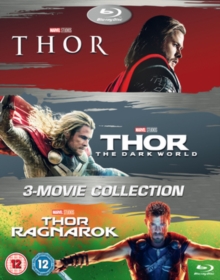 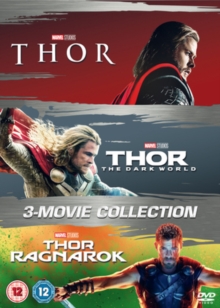